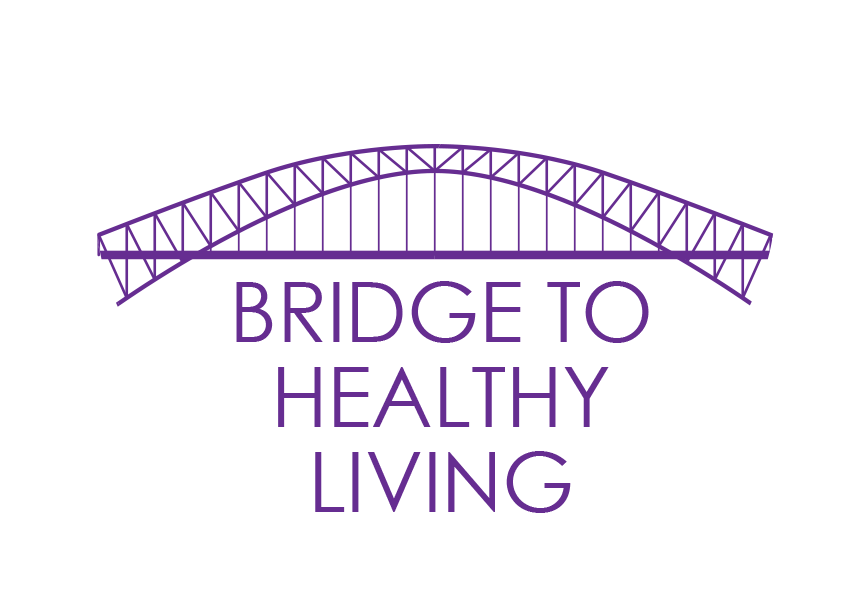 WASHINGTON - Today, the House voted 219 to 208 in favor of H.R. 4502, a package of appropriations bills that currently excludes the 46-year-old Hyde Amendment and other longstanding, bipartisan provisions like the Weldon Amendment. Eliminating these provisions would force taxpayers to pay for elective abortions and would have the effect of forcing health care providers and professionals to perform and refer for abortion against their deeply-held beliefs, as well as forcing employers and insurers to cover and pay for abortion.
Cardinal Timothy M. Dolan of New York, chairman of the U.S. Conference of Catholic Bishops’ (USCCB) Committee for Religious Liberty, and Archbishop Joseph F. Naumann of Kansas City in Kansas, chairman of the USCCB’s Committee on Pro-Life Activities, issued the following statement:
“The House has voted in a way that is completely out of step with the will of the American people who overwhelmingly oppose taxpayer-funded abortion. The Hyde Amendment has saved at least 2.4 million lives since its enactment. Without it, millions of poor women in desperate circumstances will make the irrevocable decision to take the government up on its offer to end the life of their child.
“To be certain, this bill includes provisions that help vulnerable people, including pregnant moms. As we have said before, ‘being “right” in such matters can never excuse a wrong choice regarding direct attacks on innocent human life.’ In truth, ‘the failure to protect and defend life in its most vulnerable stages renders suspect any claims to the “rightness” of positions in other matters affecting the poorest and least powerful of the human community.’[i]
“The injustice in HR 4502 extends to removing conscience protections and exemptions for healthcare providers who believe abortion is wrong, or whose faith drives them to serve and heal lives, instead of taking them.
“Funding the destruction of innocent unborn human lives, and forcing people to kill in violation of their consciences, are grave abuses of human rights. We call on the Senate to redress this evil in H.R. 4502, and for Congress to ultimately pass appropriations bills that fully support and protect human dignity, and the most vulnerable among us.”
Copyright © 2022, Bridge to Healthy Living
Roman Catholic Diocese of Rochester   ·   1150 Buffalo Road   ·   Rochester, NY 14624
DOR Safe Environment Info   ·   www.dor.org